Preserving the Beauty of Bradwell 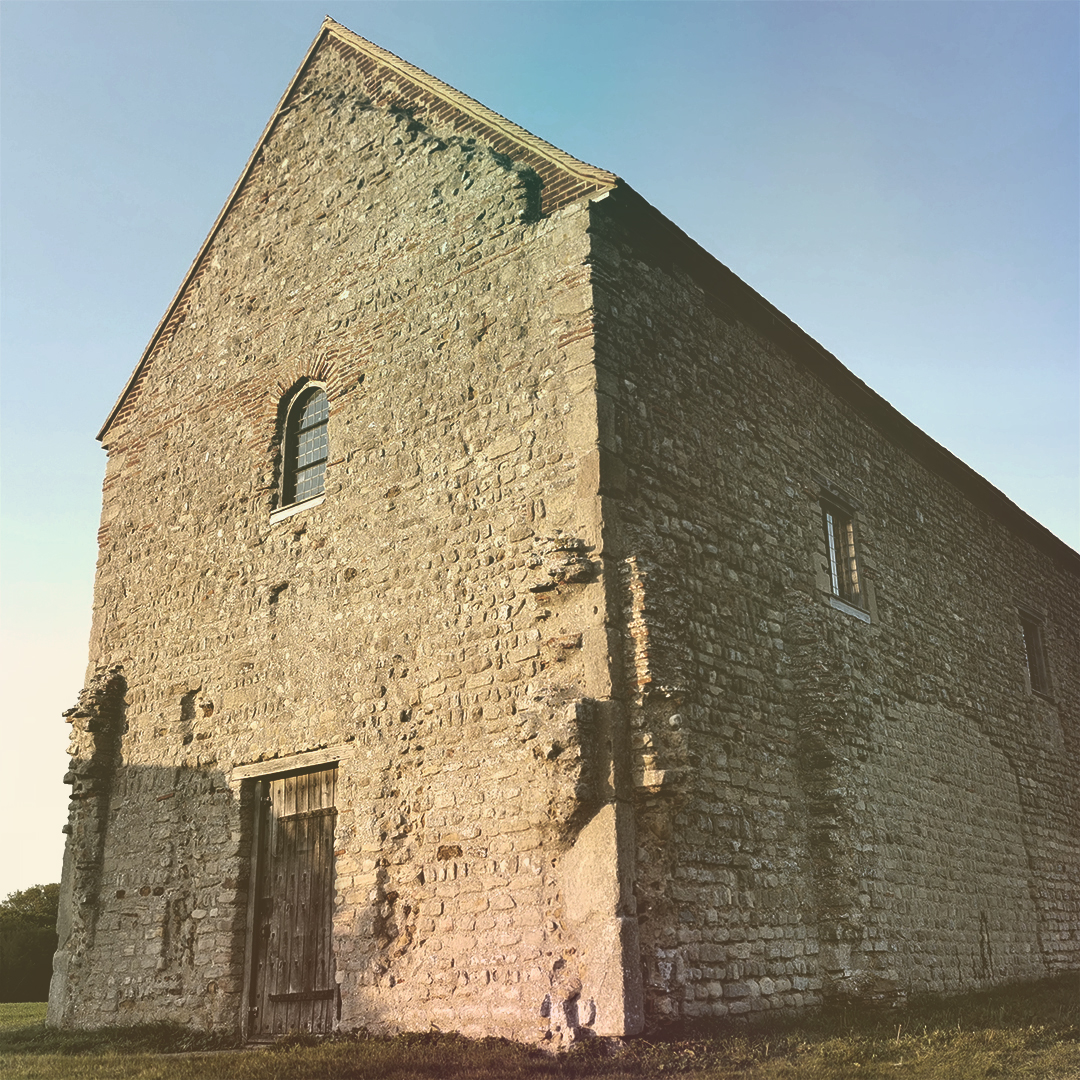 Desolate landscapes of cockle banks and marsh, where the sea kisses the sky with crisp rising waves in the spring; where the curlew calls haunt the thick autumn sea mists, and where wild flowers waltz around an ancient chapel in summer.

This is the sheerest glimpse into what makes Bradwell-on-sea such a mysterious and haunting corner of the wondrous Dengie Peninsular.

It is the essence of the unspoilt marsh and the history that the land respires. It’s the sacredness of the space that’s imbued with stories as sacrosanct as the heritage that past generations left soaked into the marsh and sea.

It’s the plight of the pilgrims seeking solace on their divine path to St. Peter’s Chapel, and the bravery of the young RAF pilots who sought to protect England during the War.

Now it is we who have been recruited to protect; to give voice to the land and the heritage and the soul of our beautiful village and surrounding countryside.

You can help to protect the unique character of Bradwell and the Dengie as you spread the message of your intent far and wide – by asking friends and family for their support, by harnessing the reach of your social media using the hashtag #leavebradwellb, by signing the petition, and by contacting your MP. 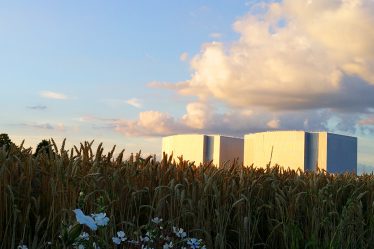 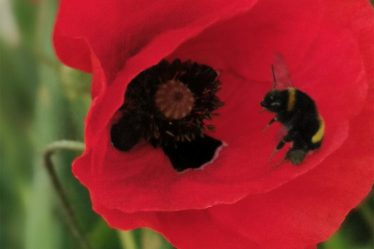 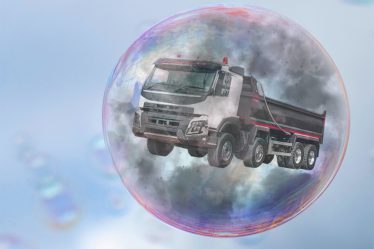