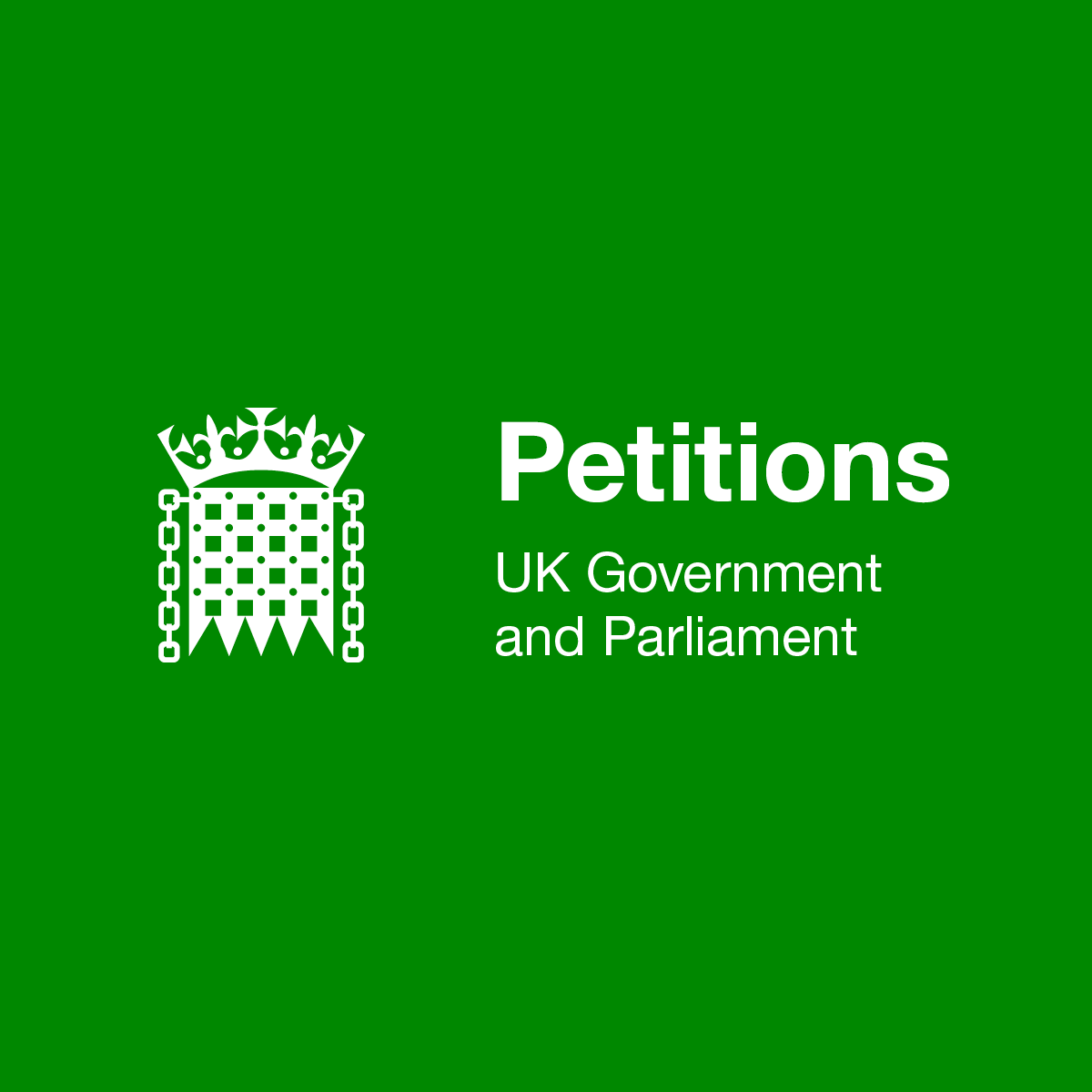 Our Petition has now closed with a total of 11,506 signatures – with a stunning response from local opposition representing 5.1% of the Maldon District population.

Well done everyone! As can be seen from the formal government response (below) and the opposition from MDC councillors, we have been heard!

We now await the 2nd stage consultation which is scheduled for early 2022.

“The Government recognises the growing interest from the public in Bradwell B as a potential new nuclear power station. It is therefore important to make clear that any approval for a long-term infrastructure investment, such as at Bradwell B, to be built and to operate in the UK would depend on the project’s viability and on its meeting the UK’s stringent planning, environmental, security and safety standards, which are overseen by our robust and independent regulators.

It is likely that, as a generating station of more than 50MW generating capacity, the Bradwell B project will constitute a Nationally Significant Infrastructure project under the Planning Act 2008. This means that members of the public are able to raise concerns during the developer-run consultation before the developer submits an application for a Development Consent Order.

In June 2019, Government made a commitment to reduce greenhouse gas emission to net zero, making the UK the first major economy to pass laws to end its contribution to global warming by 2050. This Government believes that nuclear will play an important role in the country’s transition to Net Zero greenhouse gas emissions by 2050. Nuclear power can support the UK on this world-leading journey, as it is able to provide firm low-carbon power that can complement renewable electricity generation. Currently, nuclear energy provides around 20% of our electricity needs. However, based on current schedules most of the existing plants will be closed by 2030.

The potential benefits of nuclear to the UK in meeting our Net Zero commitment while sustaining a secure and cost-effective electricity system to support our economy mean that it is desirable for developers to come forward with proposals for new nuclear power stations that can be properly scrutinised and evaluated.

As we wrote in the opening paragraph of our response, we would like to reassure the public that any project will have to meet our stringent planning, environmental, security and safety standards, which are overseen by our robust and independent regulators. We have also highlighted some of the ways in which the public can raise any concerns they may have in respect of the specific project that is the subject of the petition so they can be taken into account at the appropriate time by the appropriate authority.” 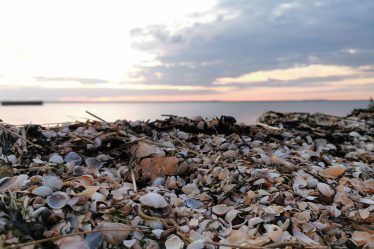 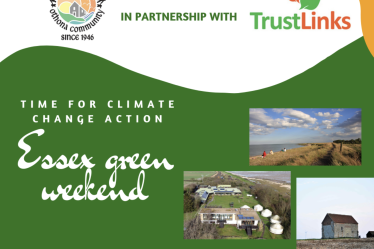 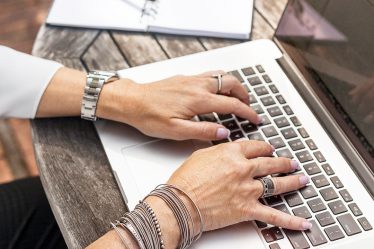