Impacts of Bradwell B 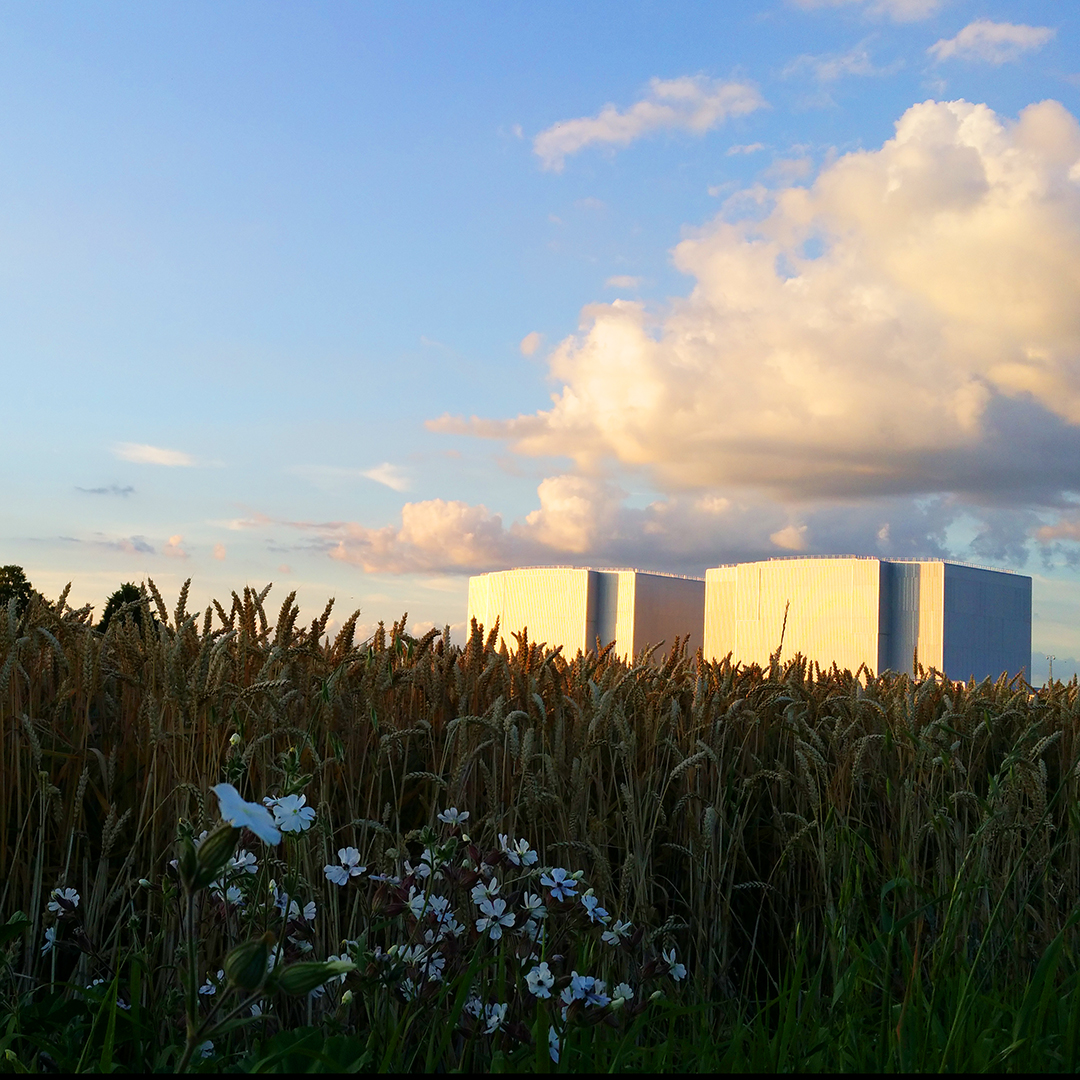 This is a list of impacts that we have complied from the plans as outlined by Bradwell B.

You may find them useful when communicating with your representatives, friends and neighbours etc. about the extent of this plan and how it will affect us all.

We have not included any geopolitical concerns or anti-nuclear arguments but have kept to the facts based on the proposal document.

Impacts to Ecology, Flora and Fauna

The village of Bradwell is in a conservation area with many listed buildings, the character will be destroyed.

The West Mersea Conservation area located across the estuary immediately opposite the proposed site will be blighted by this large industrial complex across the water.

RAF Bradwell retains former runways and associated buildings of significant historical interest including the control tower, squadron headquarters which are under threat.

The extensive area of 230 hectares (that’s just under a square mile and does not include the accommodation area) covered by the proposed site will completely alter this unique and beautiful peninsular from a rural area of farmland, marsh and internationally important tidal estuary and wetlands, into the biggest building site in Europe in the medium term and an industrial landscape in the long term.

The now decommissioned existing power station will be significantly dwarfed by this double reactor complex.

If you use these impacts as listed by copying and pasting in correspondence to officials or media, please top and tail them with your own personal comments so that they carry more weight.

Special thanks to Linda Gemmill for researching these impacts. 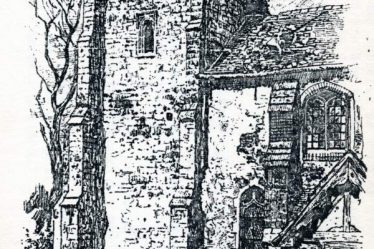 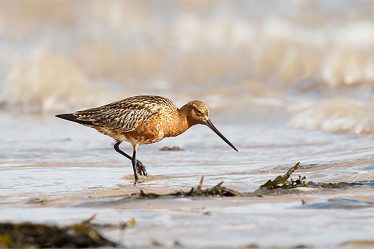 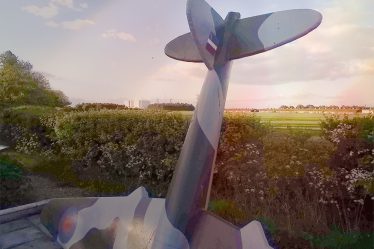