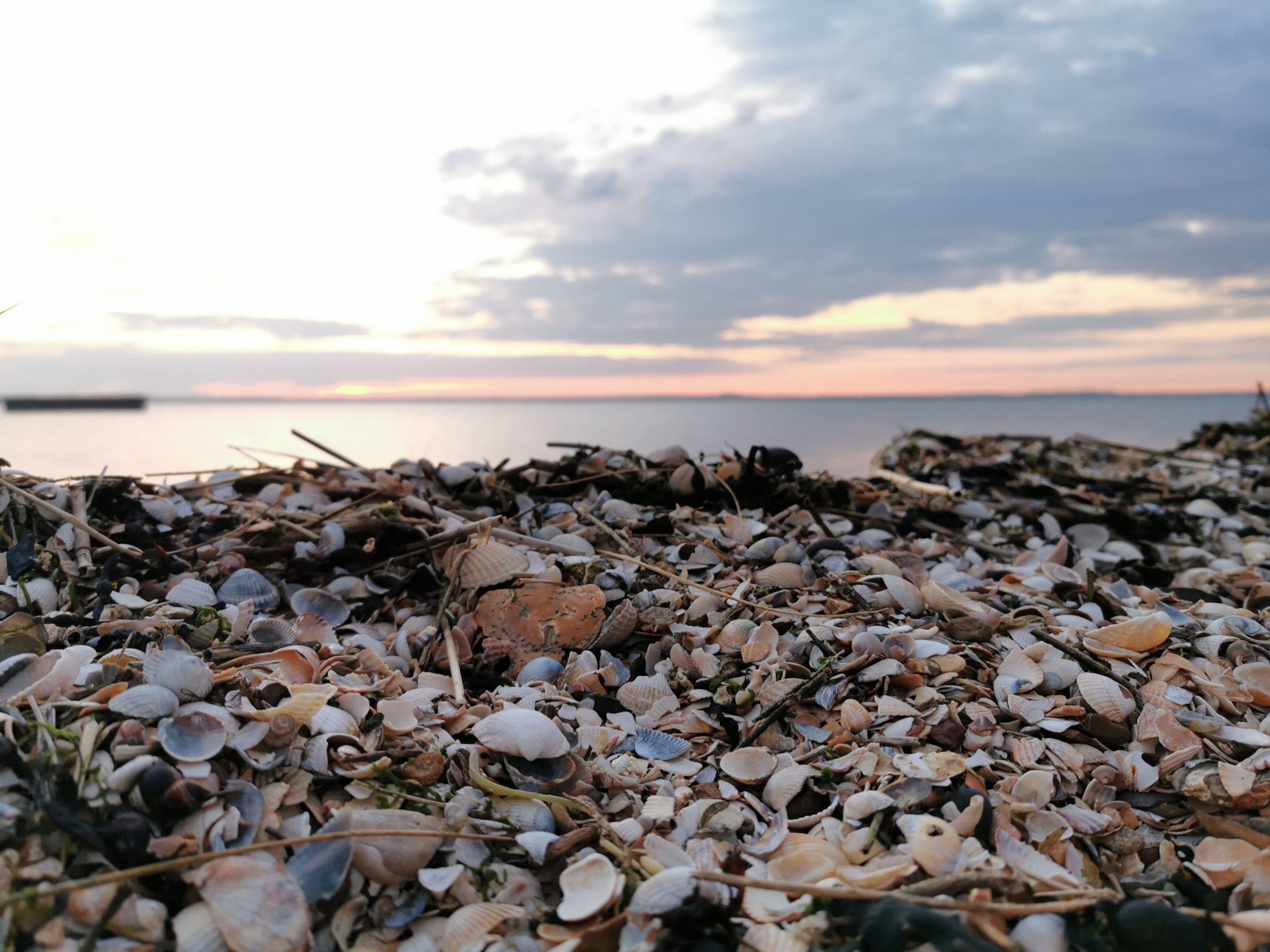 Bradwell B Update from BAN

The BRB development team held the first of its planned quarterly
Community Forum meetings on 6th October. The three-hour online
meeting was attended by representatives of various interested groups
including local councils, business groups, conservation bodies, BANNG
and ourselves. The meeting comprised of feedback on the consultation
summary findings by BRB and an opportunity for attendees to pose
questions, forming as it does part of BRB’s formal stakeholder
engagement strategy.

It is no surprise that the consultation response, at 50 – 75% higher
than Hinckley and Sizewell respectively at stage1, pointed to concerns
about every single aspect of BRB’s proposals. The developers see these
concerns as “opportunities” for improvements moving forward, and
that these will be taken into consideration in preparation for the
second stage consultation. Initially planned for Feb 2021 the second
stage has been pushed back to Qtr. 4 2021 – possibly due to the
overwhelming issues with the site, the delay to the ground
investigation works and the scale of local objections. However, this is
supposition on my part!

Unfortunately, BRB is unable (or unwilling) to publish the results of the
stage 1 consultation; however, they are mandated to provide evidence
to the planning inspectorate during the development consent order
(DCO) process, that it has been carried out and their responses to it. At
that stage, the planning inspectorate can ask to see evidence of what
respondents said.
In summary, concerns were highlighted around the following

It transpired that BRB had been unaware of the Chelmsford Local Plan
and the 1200 homes already planned for South Woodham Ferrers,
how they adjust plans around this being a work in progress!

A working group was in progress in respect to a Social Impact
Assessment which is required to be submitted during the final stage of
the DCO process (so a couple of years off before we get to see it).
BRB stated that it is quite normal for a generating license to be sought
and obtained from Ofgem before the DCO process.

It is no surprise that the real hard questions raised by the consultation
and during the meeting were not addressed by BRB who maintained
an attitude of this is going ahead and any problems would be
addressed during the DCO process.

Meanwhile you can check out BANNG’s powerful new video on People,
Place & Power on our videos page. 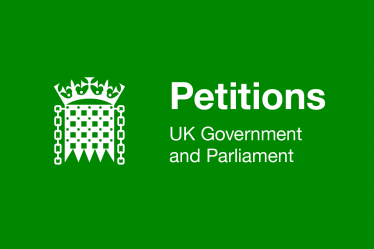 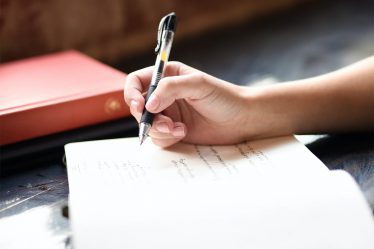