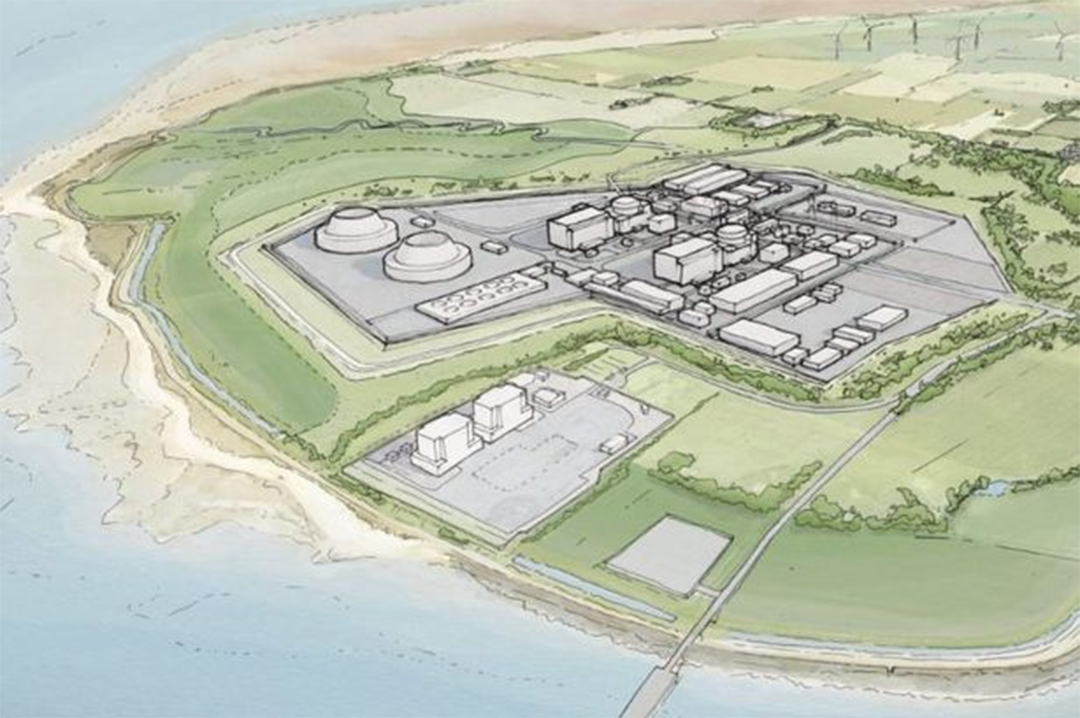 Unfortunately, Maldon District Council (MDC) has lost the appeal hearing for the Bradwell B ground investigation works which will presumably now go ahead. The planning inspectorate stated that MDC had not behaved unreasonably in refusing permission on ecological grounds. The inspector has now allowed the works to go ahead only after the developer submitted further data and control measures, and due to their temporary nature. We should take heart that this process (the refusal and appeal) has shown that the developers will have an uphill struggle meeting environmental protections as this project develops. The Blackwater Estuary and our shoreline is a critical and sensitive area for its flora and fauna and we will continue to do what we can to protect it from the threat of the Bradwell B development.